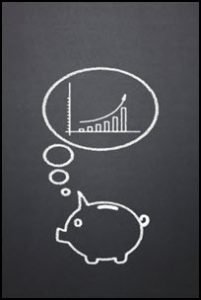 With most of the 2008 year end reporting behind us I compiled a list of the Dogs of Europe – European high dividend yield stocks to identify attractive market sectors and possible high yield investments.

I also put together a European Dogs portfolio based on the American investment strategy called ?Dogs of the Dow? popularised by Michael O?Higgins in his book Beating the Dow.

The strategy has marginally outperformed the Dow Jones Industrial Index over the last nine years according to the Dogs of The Dow website a site dedicated to the strategy.

The following table shows the results of the US Dogs of the Dow strategy:

Below is the table of the highest dividend yield shares in Europe. Telecom, utility and oil companies are particularly well represented.

The numbers from one to ten in the ?Dog? column shows my Dogs of Europe portfolio suggestions for the year. I have avoided companies that have:

I compiled a list of companies from the following indices:

From the combined list I eliminated duplicate names and sorted the companies from highest to lowest on historical dividend yield.